The history of flight begins in ancient Greek mythology as well as epic poetry – the verses written in Sanskrit over 2,000 years ago. The Greek legend of Icarus is one of the most famous ancient stories of flying – the story of a failed flight where a boy flies with wings of feathers and wax too close to the sun.

In modern times, the Wright brothers, who are considered the inventors of the modern airplane, had much better results from flying. The two intrepid aviators credit their success from the work drawings, models, and concept designs of British inventor, aerial investigator, and pilot, Sir George Cayley.

For example, by 1915, a machine gun was being used by pilots, such as the Red Baron during First World War. Soon afterward, a German aircraft company developed the jet engine. The company, Messerschmidt AG, produced some of the world’s most feared military flying machines during the early 1940s.

The Birth of Modern Aviation


Following World War II, the technology and science of aeronautical engineering flourished, both in civilian and military applications. These inventions led to the creation of amazing technologies, all which had a profound impact on the battlefield as well as the commercial aviation industry. Modern day inventions, such as the Lockheed U-2, show how aeronautics have influenced the advancement of flight in the modern age.

The transformation of early aircraft quickly expanded beyond the novelty of flight and grew into a world-wide industry – promoting the development of aircraft that would surpass the expectations of early aeronautical engineering pioneers. In less than a decade, the work and achievements of the “fathers of aviation” would profoundly impact flight in the modern era.

Aeronautical professionals as well as enthusiasts are drawn to the rich and fascinating development of early-powered flights, which gained momentum in the commercial and military industry at the turn of the 20th century. As early as 1906, inventors, such as Frenchmen Albert Dumont and Louis Bleriot began testing technologies, such as movable tail surfaces and gear, all which later became the foundation of many of the standards adopted in modern civilian, commercial, and military aircraft.

Over the next two decades, the airline industry projects that over 4.7 billion passengers will continue to fly from international airports while a new generation of privately funded, entrepreneurial companies will work at spawning the next generation of flight. This new generation will commit itself to space exploration, extra-orbital commerce, and private sector travel.

Flying has fascinated inventors and scientists from ancient times to the present day. Because of this fascination, it is not surprising that the airline industry makes billions of dollars annually. Whether in dreams, popular culture or science fiction, the idea of flying is always there.

Once mysterious, the concept of flight has expanded to include planes, helicopters, and similar “flying machines” – no longer novel, but commonplace. After all, no one gets excited about taking a long trip on a merely a “commercial plane” – travel has become a integral element of people’s lives.

However, “dreams of flying” is quite a different matter. One neurological and sleep study at a leading University has shown that most people in developed countries has dreamed of being airborne- that is flying without being in a aircraft. Dreams of flying is the fifth most popular type of dreams. Falling is first followed by being chased, being back in school, and being unprepared for a major life event or test. While the other four categories of dreams seem negative, flying is just the opposite. When in a dream state of flying, people generally describe that feel free from danger or responsibility.

While skydiving, wing-suiting, and gliding, no doubt, allow us to get close to dream-type flying, people still like to embrace the concept. Before planes were invented, hopeful fliers jumped from cliffs, flew kites, and glided from high places – all who, like Icarus, sought the thrill of navigating the skies.

Technology now offers people the opportunity to pilot flying vehicles. Flying vehicles now and in the future will shape how we live and commute. With advances in battery energy density, personal flying vehicles are now part of the personal aircraft we will eventually and regularly use – from electric gliders to quadcopter type drones.

Because human bodies, unlike birds, are not designed for flying, the sensation of flying and bring airborne captures the human imagination. Whatever the exact reason, flying is a phenomenon that intrigues us and allows us to see and experience another side of living – one that represents a type of freedom and peace.

Airplanes allow us to cover vast amounts of terrain in only a few hours. Therefore, any type of flying gives us a reason to embrace the air – to discover how time and distance can give us a new perspective, especially when we see life from a far-off view.

Humans don’t like to set limits on what they can do. That is why airplanes and similar aircraft represent both a practical and incredible way to travel. The airplane allows us to visit new and exotic locales, maintain our national security, or offer aid and relief to places that been hit by a hurricane, earthquake, wildfire, or similar event. While man may have invented the wheel to get around, it is the airplane that gets top billing.

What is Your Opinion About Airplanes?

Whether you are a member, occasional visitor, or new to Airplanes.com, we hope that you enjoy what you read and visit us again soon as we continue to add fresh content and features. If you have any suggestions or comments we look forward to hearing from you.

We have assembled some fast facts and trivia about auto racing for around the world. This information was compiled from a variety of sources including Largest.Org, Airport Council International, Wikipedia, Statista, FAA, official website, Fact Retriever, Our World in Data. 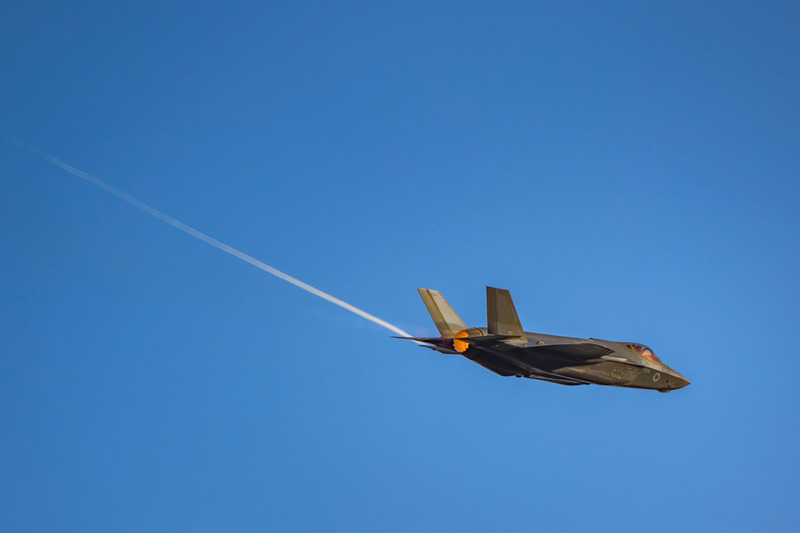 Below is our profile containing facts and information to familiarize you about Airplanes.

If you have any comments or suggestions to share, then we would welcome hearing from you either by completing our short survey or reaching out to us by written inquiry.

This site is supported by ads. Please help us out and disable your ad-blocker.